Curve is a banking platform that helps its users to consolidate all of their bank cards into one app is running a test to become a service to provide installment payments.

A new feature is being tested in Curve

The basic idea behind this offer is to provide an alternative to other types of online banking platforms as well as to compete with other “Buy now, Pay later”  companies such as Klarna or Affirm. But unlike their competitors, Curve doesn’t require merchants to support Curve Credit at checkout. Although direct merchant partnership can bring additional perks to users can also use their debit cards to access this feature.

The latest Curve Credit functionality is enabled by the “Go Back in Time” technology, which can allow you to switch the bank card or account that you used to pay, retroactively.

A full launch of this feature is expected to happen by the end of this year after the FCA authorization will be granted.

Curve Credit has opened up new visions for credit providers

Apparently, the Curve Credit vision has opened up new ways for other banks and credit providers to operate as an effective part of the marketplace offerings. When a curve user is going to split transactions into various installments, she can choose curve credit or another lender integrated into this platform.

Paul Harrold, a former SAV credit member, is in charge of the Curve Credit feature. He previously served at Google as the Credit and risk advisor and has a great experience in the financial industry and fintech services.

The Curve Credit is an effective example of a self-described banking platform, which offers super innovative functionality. Even more, it shows the ambition of the company to become a financial control center for users coming into focus.

Just like other fintech companies, Curve is also looking for better ways to fill the gap with a platform meant to re-bundle different financial products but to put users in control of their funds.

Get your complete spending information in a single view

With Curve, it is possible to view the card spending and see where the money is stored in a single view. This single view is paired with the user’s Curve App and card.

The Curve Credit feature will include lower fees while spending foreign currency, send notifications, allow peer to peer payments from associated bank accounts, and have the capability of switching payment sources.

Nikita Skitev Member since June 15, 2020
Loading + Follow Following
Nikita Skitev is an expert in online payments and e-commerce. He is a public speaker in the commerce industry and the author of the "Payments Strategy, how to accept online payments" book.
Do you like Nikita Skitev's articles? Follow on social!

Next story :How to start selling online in 2020. Step by step guide

The biggest challenge for e-commerce during the lockdown

2020 will be the year remembered for the massive worldwide shut down due to the coronavirus. The impact of the quarantine will be felt for years, but the good news for businesses that survive is the infrastructure is still intact, particularly on the internet. Understanding how to grow online sales to help boost profits will be crucial in getting your business back on track.

Shopify and Chipolte Works with Farmers to Sell Directly to Consumers

Of the many different industries that are being enhanced by the internet, the sale of food directly to the consumer is one of the most interesting. Chipolte Mexican Grill, a popular franchise across the United States has teamed up with Shopify, one of the largest online retailers to provide consumers with the means to purchase […]

Although the coronavirus and its effects will linger past 2020, the impact will not permanently change the need for consumers to purchase goods and services. The same is true for clothing as the fashion industry is poised for a major boost once the lockdowns are over. This means that understanding how to start selling clothes online may be your ticket to considerable success.

Venmo is launching its nets after small businesses. The PayPal-owned mobile payment application maker as made public its new feature called Business Profiles, which allows small sellers and other sole proprietors the opportunity to have a more professional website page on its platform.

Trying to manage your personal finances is an incredibly difficult task for anyone, but small business owners have even more challenges than the rest of the population. Along with needing to keep track of their own expenses and income, they also have to keep track of the same things for an entire business. Keeping track of every one of these transactions can be incredibly tedious, but Microsoft has recently introduced a new program that could help make this process exponentially easier.

COVID relieve government support programs in the US for your business

The world is currently under attack by a deadly pandemic known as the COVID-19 pandemic. This disease has altered the world's normal operations as people no longer gather in crowds, schools have been closed, and operating a business physically is next to impossible. As of March 2020, the United States Senate passed a two trillion coronavirus rescue package. This money aims to transform the United States government by placing thousands of United States businesses and millions of workers on funded life support.

This is an app that allows you to turn new buyers into regular clients. Customers feel treasured when they are recognized by the company they are buying from. Seguno helps one in sending welcome emails to every new customer that joins the app. The app is also built in such a way that it can […]
October 7, 2021October 7, 2021
Saving Bookmark this article Bookmarked

This plugin is the best for your online store especially if you plan to target shoppers from different parts of the country. The plugin will show your prices in different countries. Every user from every country will see the set price in his or her country currency. WooCommerce multi-currency allows you to add some drop-down […]
October 6, 2021October 6, 2021
Saving Bookmark this article Bookmarked

Best SaaS eCommerce platforms to use in 2022

There are more than 300 eCommerce platforms in the online industry, most of which are thriving well. In addition to that, most companies are shifting from one-on-one operations to an online basis. The confusion comes in when someone is not able to choose the right eCommerce platform that suits his or her needs.
November 20, 2020October 29, 2021
Saving Bookmark this article Bookmarked

Shopify vs WooCommerce. Which one should you choose in 2020

If the thought of starting an online store has crossed your mind, then you might be wondering which platform you should choose from. This is because Shopify and WooCommerce are the top e-commerce platforms in the world. However, each platform has its advantages and disadvantages, and settling for one means that you will choose one platform that serves your business well.
July 24, 2020July 24, 2020
Saving Bookmark this article Bookmarked 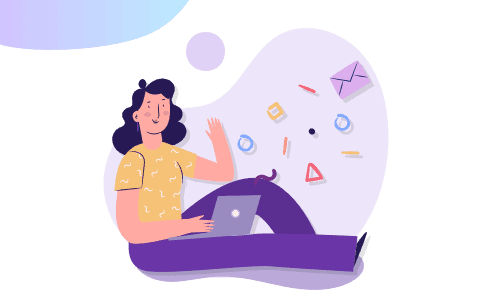 Welcome to Typer
Brief and amiable onboarding is the first thing a new user sees in the theme. 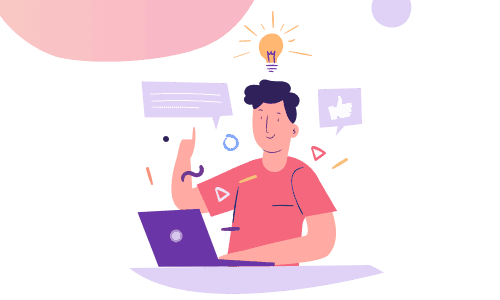 Read Smart, Save Time
Pick all the topics you are interested in to fill your homepage with stories you'll love.
Awards 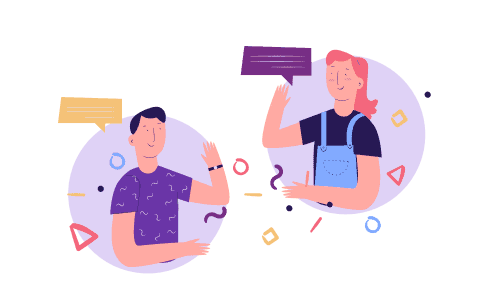